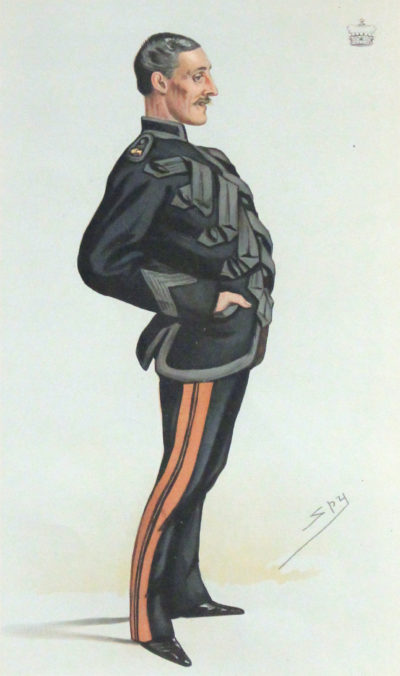 Major General Hugh Richard Dawnay was a British Army General and president of the Marleybone Cricket Club. He fought in the Anglo-Zulu War in 1879, for which he was mentioned in despatches. From 1899 to 1900 he was a staff officer in the Second Boer War in South Africa. His Commander-in-Chief stated that he “discharged his duties with tact and discretion.”