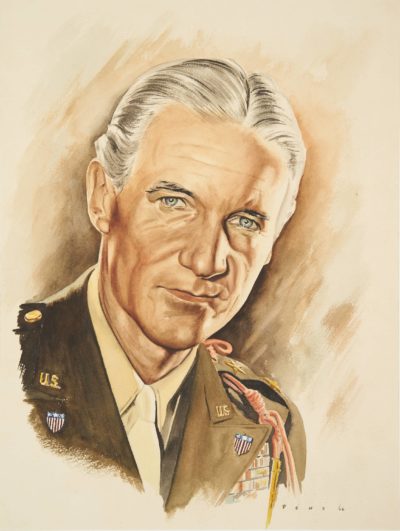 Credit line:
Gift of Members of the Army and Navy Club


The Army and Navy Club, gift of its members. Date of acquisition unknown.

Biddle was famous for being elegantly dressed, even appearing on the cover of Life magazine on October 4, 1943. The one published picture of Biddle without his impeccable suit was when he had to pack in a hurry to escape German bombers in Poland. He was recognized in 1960 by George Frazier as one of the best dressed men in the U.S., on a short list with such celebrities as dancer and actor Fred Astaire. He was noted for his small number of fine custom-made suits and his starched, vertically-striped Charvet shirts.