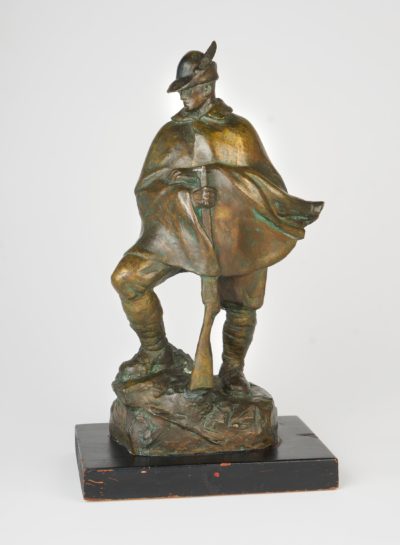 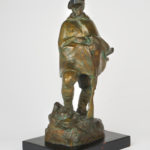 
The Alpini are an elite mountain warfare military corps of the Italian Army. Established in 1872, the Alpini are the oldest active mountain infantry in the world. Their original mission was to protect Italy's northern mountain border with France and Austria. They emerged during World War I as they fought a three-year campaign on the Alps against Austro-Hungarian Kaiserjäger and the German Alpenkorps in what has since become known as the "War in snow and ice." During World War II, the Alpini fought alongside the Axis forces, mainly across the Eastern Front and in the Balkans Campaigns.