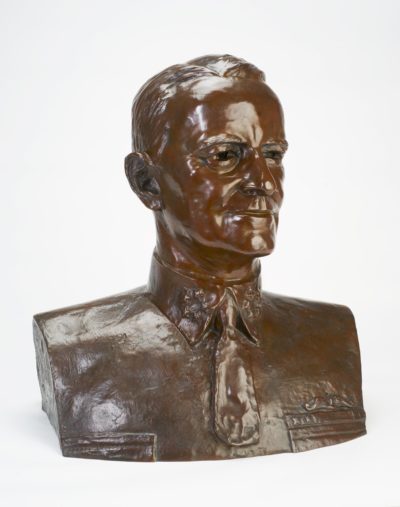 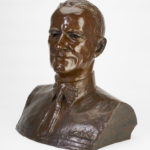 
Admiral Nimitz is one of four Fleet Admirals, a rank created by Congress in December 1944. He played a major role in World War II as CINC, U.S. Pacific Fleet. Following the war, he served as Chief of Naval Operations (CNO) from 1945 to 1947. During his career he was the leading Navy authority on submarines and an innovator of many significant advancements in Naval technology. Nimitz was also a major and influential proponent of the 1947 proposal to build USS Nautilus (SSN 571) and begin the conversion of the U.S. submarine fleet from diesel to nuclear propulsion.