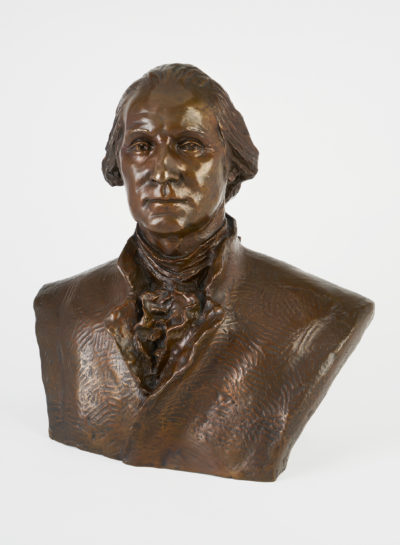 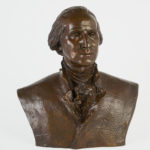 
Nominated by John Adams of Massachusetts, Washington was appointed as a General and Commander-in-Chief of the Continental Army at the start of the Revolutionary War. He attended the Constitutional Convention in Philadelphia in 1787 as a delegate from Virginia. Elected President of the Convention, he presided over the drafting of the United States Constitution. Widely admired for his leadership qualities, Washington was unanimously elected the first President of the United States in 1789 and served through the end of his second term in 1797.