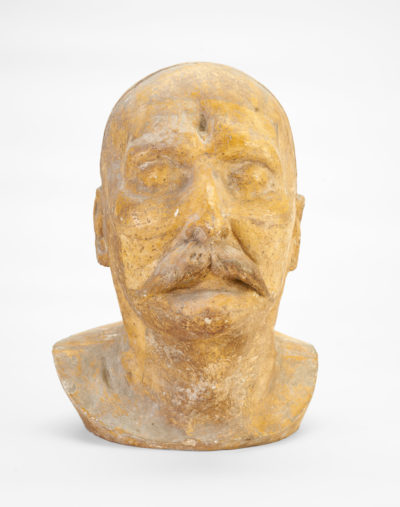 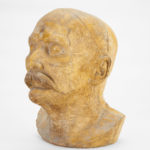 
Garcia was a general in three Cuban uprisings that were part of the Cuban War for Independence: The Ten Years’ War, Little War, and War of 1895, which segued into the Spanish-American War. He prepped landing places for the U.S. Army near Santiago, and then supported U.S. Marines at Guantanamo. He died in Washington, DC while on a diplomatic mission and was buried temporarily at Arlington National Cemetery. He is the Garcia of the essay, “A Message to Garcia,” by Elbert Hubbard, about U.S. intelligence officer Andrew Rowan’s mission to establish contact with Garcia early in the Spanish-American War. A sculptural relief by Felix de Weldon in the collection of the Army and Navy Club (1987.04) commemorates the Garcia-Rowan meeting.