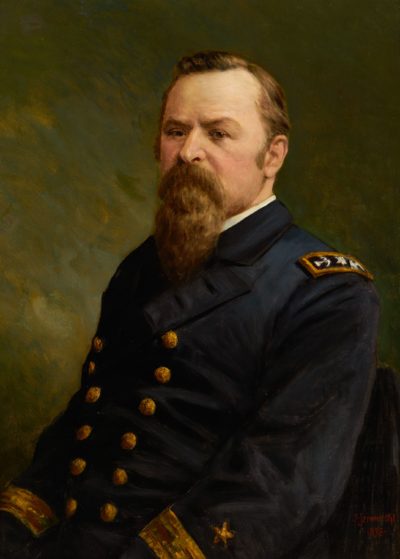 During the Civil War, he commanded Owasco and Sangamon, assisted the capture of New Orleans, and engaged Confederate batteries during the Siege of Vicksburg (1863). Later he assisted in the capture of forts at Galveston, Texas, and Fort Fisher, North Carolina.

The Destroyer USS Guest (DD-472) was named in his honor.