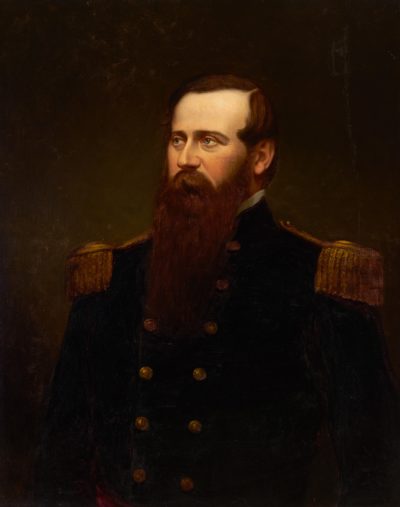 
Colonel May spent most of his career in the Second Regiment of Dragoons. He is best known for leading a cavalry charge against Mexican artillery at the Battle of Resaca de la Palma, during the Mexican-American War (1846-1848). Colonel May told his men to "Remember your Regiment and follow your officers." Today, the phrase is the unofficial motto of the 2nd Cavalry Regiment, which traces its lineage to May's Second Dragoons.

He is the "dashing May" in Maryland's state song, "Maryland, My Maryland." He achieved notoriety in 1848 in Baltimore by riding his horse up the steps of the Barnum Hotel, a feat glorified in newspapers throughout the country.