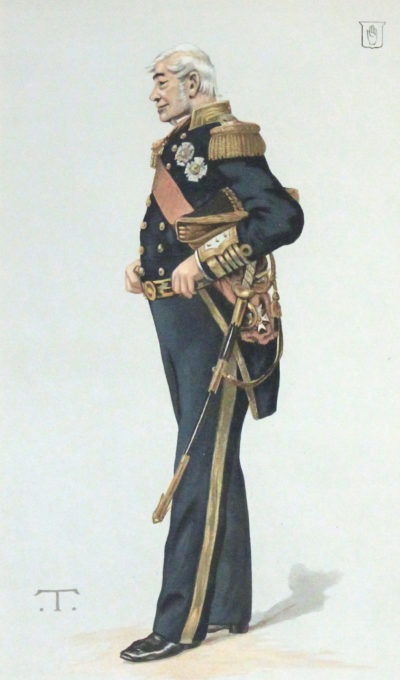 Sir Alexander Milne, 1st Baronet, was a Royal Navy Officer. As a captain on the North America and West Indies Station he was employed capturing slave-traders and carrying out fishery protection duties. He became Commander-in-Chief, North America and West Indies Station, where he acted with great diplomacy, especially in response to the Trent Affair on November 8, 1861 during the American Civil War.